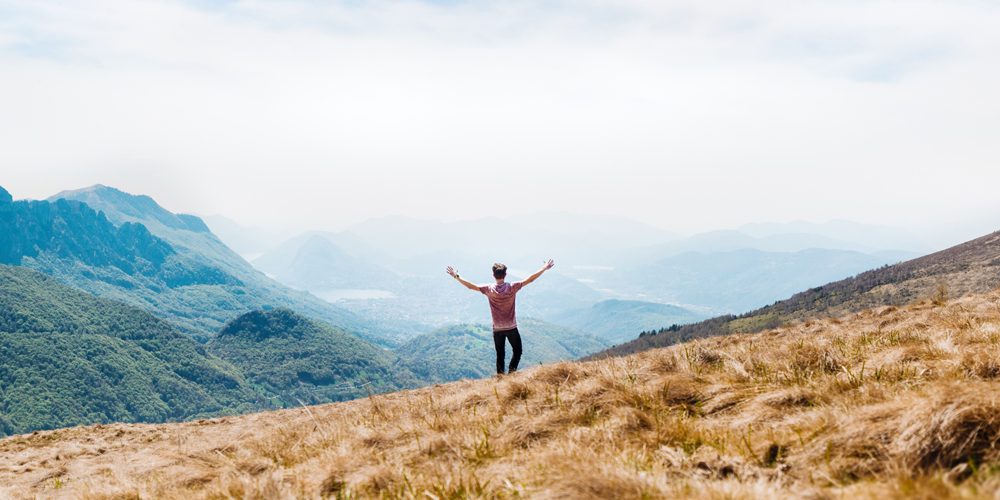 Discover how God has moved in the past and how He continues to do so today.

Who can visit the Healing Rooms?

The Healing Rooms are for anyone who has a physical condition or illness. We do not offer a counselling service.

For example you may:

Even if you are not ill, you may know a friend, neighbour or family member who may benefit from a visit to the Healing Rooms.

Both adults and children can receive prayer, although children under 18 years of age must be accompanied by a parent, guardian or responsible adult.

You don’t need to go to church or have a religious background or beliefs – and we won’t put you under any pressure regarding this!

What can you expect?

All Healing Rooms are accountable to the IAHR and follow a strictly defined code of training and operation – regardless of their location and nationality.

Our Healing Rooms comprises volunteer team members from Burgess Hill,  Haywards Heath & Brighton churches.
Day to day operations are overseen by two Directors. There is an advisory board comprising ministers and lay persons who encourage and endorse the work.

What does it cost?

The ministry is offered free of charge, but if you wish you may make a donation towards the running costs and refreshments.

Freely we have received, freely we give (Matthew 10:8)

Where it all started

John Graham Lake was a man of purpose, vision, strength and character, his one goal in life was to bring the fullness of God to every person.

Born in Ontario, Canada in 1870, his family relocated to the United States, where he grew up. His healing and preaching ministry spanned the years 1898 until his death in 1935.
In 1908, God sent him to Africa, where his anointed miracle ministry resulted in what has been described as “the most extensive and powerful missionary movement in all Africa”.
Upon his return to America, Lake established his “Healing Rooms” ministry in Spokane, Washington, which resulted in no less than 100,000 healings within the space of five or six years.
So incredible was this healing ministry, that according to statistics, the U.S. Government declared his city, Spokane, Washington, to be the healthiest city in America.

In July 1999 the Healing Rooms were reopened by Cal Pierce who had been called by God from Redding, California to Spokane, Washington. That was the beginning of the Healing Rooms Ministries that has since gone around the world.